Over 30 Years of Material Handling Excellence

After years of working for material handling companies and gaining extensive knowledge and experience, Hector took a leap of faith in 1991. He and his wife Brenda decided to start their own material handling company right out of their living room. There with a small folding table underneath the staircase, a phone, pen and pad, Quality Material Handling was born. Starting as a one-man team, Hector did everything on his own – including closing sales, making deliveries, visiting customers, and performing installations. He would stop at gas stations to change out of workwear and into suits when transitioning from installations to sales calls. In his first year of business, Hector grossed $127,000. It was his positive energy and optimism, along with Brenda’s support, that became the driving force behind their success.

Hector’s biggest victory comes from fighting for his business through tough times. Like most businesses, QMH faced extreme challenges during the recession in 2009. There was also an issue of internal theft that took a toll on the business. While it’s easy to become overwhelmed by these problems, Hector and Brenda pushed through with diligence and integrity, keeping the unwavering faith and optimism responsible for their success.

Where We Are Today

It’s through his relentless work ethic that Hector is where he is today, going from a one-man show in the early ’90s to currently employing more than 50 dedicated and hard-working people. In the thirty years since Quality Material Handling was started, it has grown into a multi-million dollar business and shows no signs of slowing down. Hector and Brenda Pinto share ownership of QMH as CEO and CFO, respectively. The family-owned company has continued to flourish since their daughter Julia was appointed Chief Operating Officer and has been taking their business to new levels in recent years.

We Go To Solve

We Hustle To Get It Done

We Do What Others Don't/Won't

Do The Right Thing

As founder and CEO of Quality Material Handling, Inc., Hector Pinto’s dedication and determination over the past 31 years has taken his business from a small one-man show to the growing multi-million dollar company it is today. Hector came from humble beginnings, enduring harsh living conditions as one of eight children born into poverty in San Pedro Sula, Honduras. At the age of 14, he saw the opportunity to move to the United States and took advantage. Learning English and finding whatever work he could, Hector put his heart and soul into everything he did – and so his success story began.

At the age of 20, Hector was introduced to the material handling industry, in which he would eventually become a leader. While he has always been a gifted salesman, it’s his ability to build relationships with his customers that has really helped him attain success over the years. Hector’s big heart, electric personality, enthusiasm for life, and sense of humor have been instrumental in strengthening these relationships. When he’s not making everyone around him laugh, he’s encouraging people to excel in whatever it is they do. He pushes people to be their absolute best and truly wants to see everyone succeed. 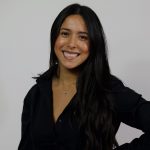 "Our story is the true definition of the American Dream and there's something beautiful about that. We believe that hard work, grit, dedication and most importantly doing the right thing can get you just about anywhere in life and we've seen it first hand in our business. I'm so excited for what the future holds for QMH!" 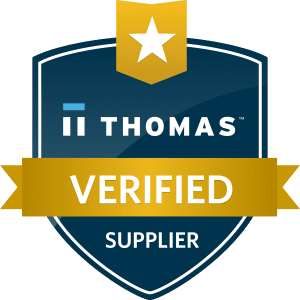 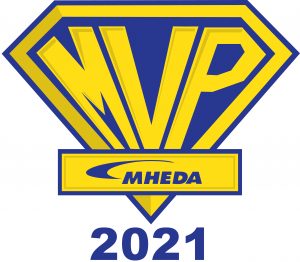 Thanks to the hard work and dedication of the entire team, QMH has earned great success over its thirty-one-year history, and that success has been recognized in many ways.

From being named LA Business Journal’s Latino Business of the Year in 2015 to being lauded as one of the Top Fastest-Growing Private Companies in 2016, we at Quality Material Handling take tremendous pride in our history and accomplishments.

Some of our Achievements Include: 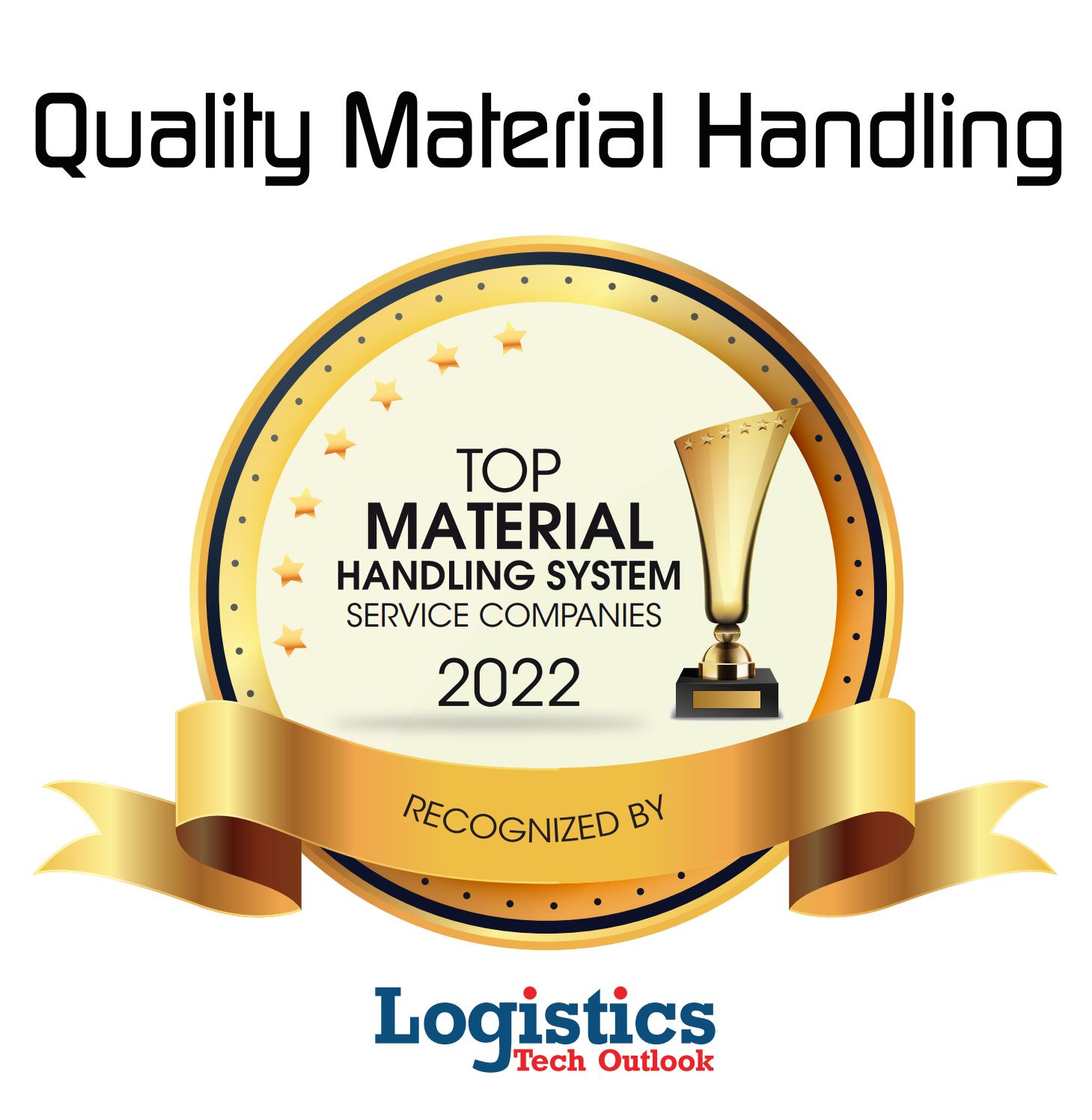 We have the expertise needed to solve your toughest material handling challenges while meeting your industry’s code requirements.

We love to solve challenging warehouse storage problems and aim have providing end-to-end storage solutions for warehousing and shelving companies all throughout the U.S.

We are relentless about quality and efficiency and work with companies of all sizes who have distribution center, logistic and warehouse needs. We have served numerous clients with facility sizes ranging from 1,500 - 1.5 million Sq. Ft.

WE LOVE WHAT WE DO

The QMH mission is to serve and/or create a world where people and products are handled the right way. Our customer service philosophy is simple: We strive to be the best for everyone who walks through our door. We’re passionate about providing our customers with the greatest value for their money.

Protect Your Investment with Column Guards